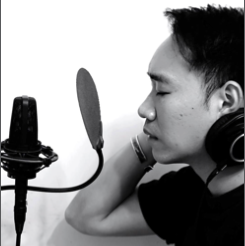 Graduated at Hong Kong Academy for Performing Arts in Vocal and Opera Studies and now an Associate Artist of Yat Po Singers, Raoul would love to share his passion for singing! Select your favourite pop song, Raoul will teach you the essential skills to improve your singing! This course is a perfect fit for you if you enjoy pop singing and want to improve your techniques. Join now!

Fee: $1,150 (Paid for two/ Early Bird Offer*); $1,250 (Regular price) / 4 lessons**
*Applicable to payment made one week before the course begins
**The fee will be adjusted pro rata if there aren’t 4 lessons in particular month 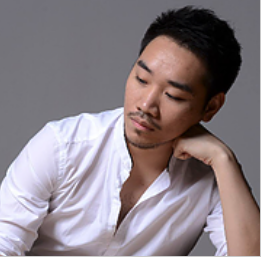 Raoul Chan is currently an Associate Artist of Yat Po Singers, the instructor of the “Sing-Sing-Sing” Pop Singing Course at the Flower Music 10 and also gives private singing lessons. He was the teaching assistant of a singing course at Emperor Entertainment Academy for Performing Arts. Apart from opera performances, he has been invited to participate in local musical productions, pop songs and advertisement’s recording, such as Actor’s Family’s Lo’s Here and A Tale of the Southern Sky, Ocean Park’s Sonic Kung Fu Attack, Every Life Is A Song, Nissin etc. Since 2012, Raoul has participated in numerous a cappella theatre pieces, such as Rock Hard, Sing Sang Sung, Requiem HK, Our Immortal Cantata, Save The Next Song For Me, Sing While You Can, This Victoria Has No Secrets etc.

He has also performed with other local and overseas art groups, such as Mr. Wing Theatre Company Pica Pica Choose, studio ARCHITANZ in Tokyo Our Last Voice and Voicemail2020, Hong Kong Chinese Orchestra Herbal, Vocal or Motional?, Hong Kong Dance Company’s Voices and Dances of the Distant Land, City Contemporary Dance Company’s Requiem HK and Edward Lam Dance Theatre Art School Musical. He has created the first choral theatre work Addio Turandot in the a cappella-la-la programme, one of the pieces Why Do You Still Love Me has received the nomination in the CASH Golden Sail Award – Local Serious Work. Currently performing in various Asian counties, include China, Japan and Korea. 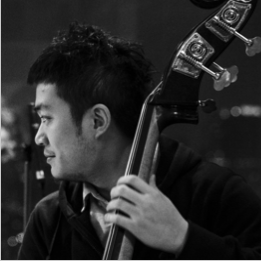 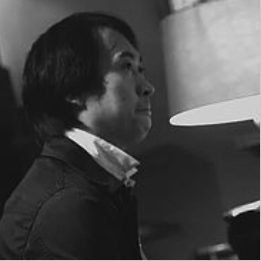 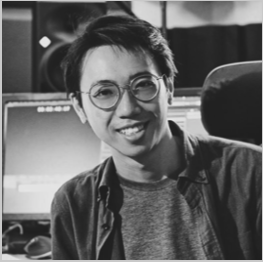 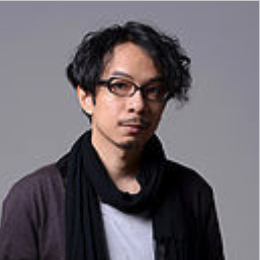